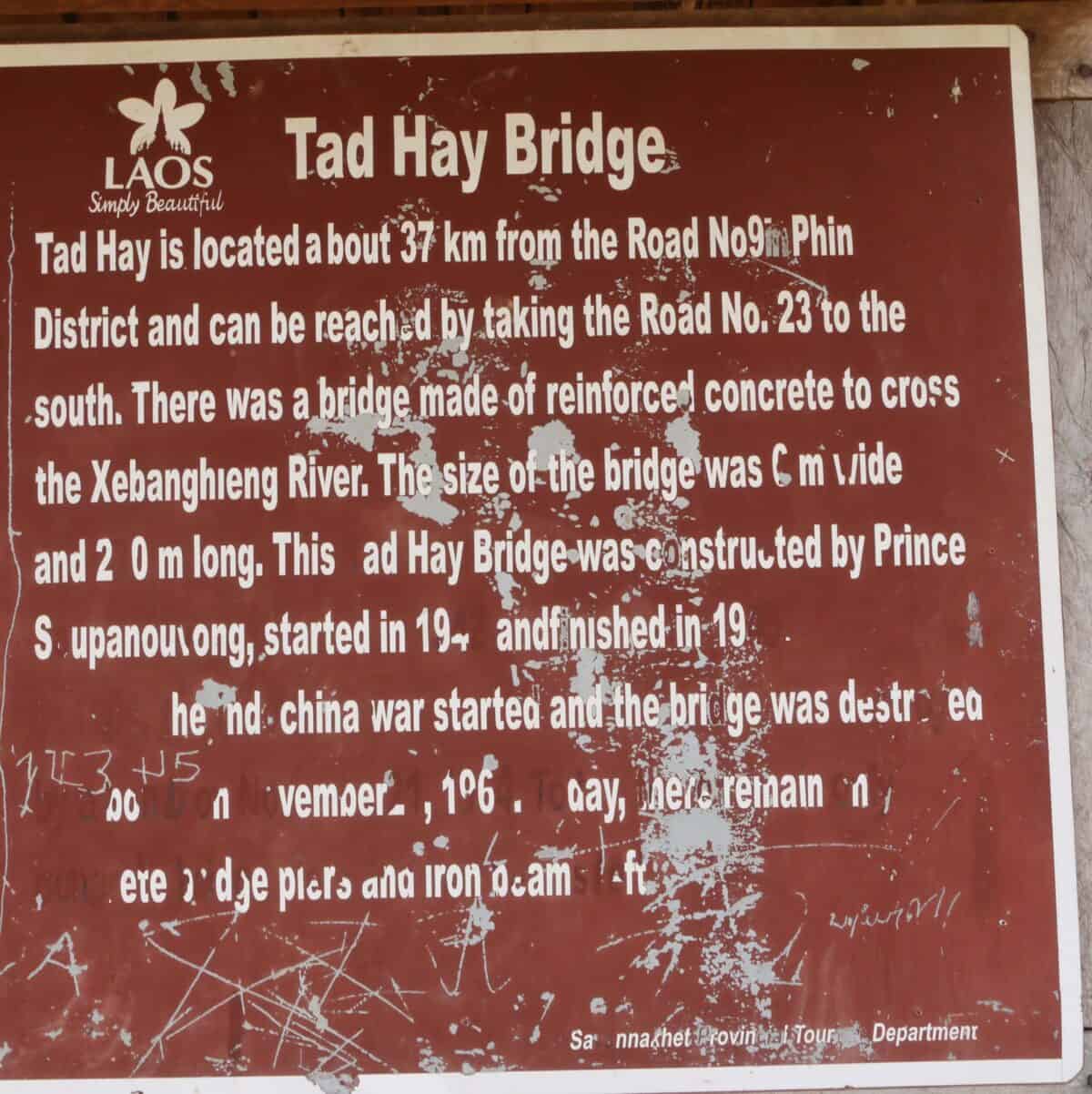 Over the Xe Bang Heing River, this bridge was built in 1942 and designed by Souphanouvong who became the first President of Lao PDR in 1975. It was destroyed by the American bombing in 1967.

South West of Expon lays to small town of Muang Phine, route 23 is to the south of Phine, it takes you as far as Salavan, or as far North to Phine depending which way you traverse it, this is written North to South. It was a well used trail by the NVA, the blown up bridges lay testament to the Ariel bombardment that went on above. If you look, you will see many other bridge columns near river crossings.

Is the first big river crossing, the old bridge lays in ruins, ferry’s take the vehicles and people across. The new bridge is being built as I write this.

The last few years has seen a lot of work taking place, firstly with new bridges being built, and more recently the trail has been shortened, it’s been graded but the central part is still pretty intact, but it’s only a matter of time before the whole trail will be turned into a  graded road, eventually paved I guess. The central part was thick forest, sandy in places with some rather strange rock formations, great place to explore.

Then its onto the second Bridge…

Shortly after this bridge you will hit the main road, if your going further south. There are many trails in this area, some are quiet challenging, other easy, but great riding to be had in this whole area. Route 23 will all be gone in a few years time.

Enjoy this post? Find the rest of our Ho Chi Minh Trail Tales here. Interested in riding in Laos, but looking for  more adventure and in different areas of Laos, Check out our Laos ADV Tours page. 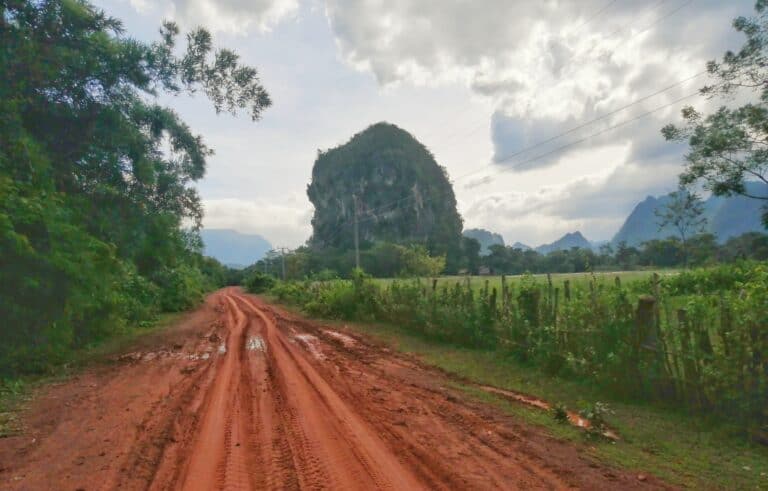 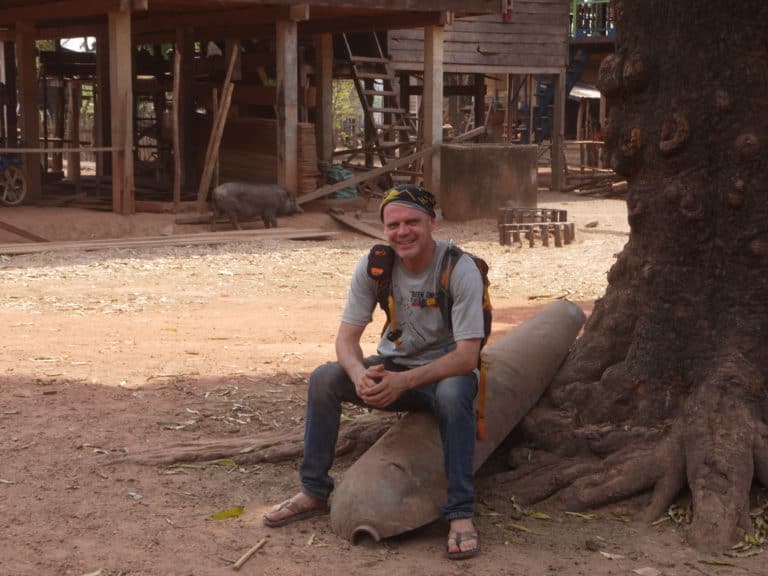 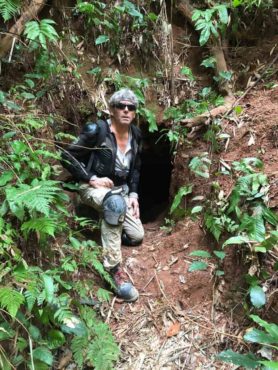 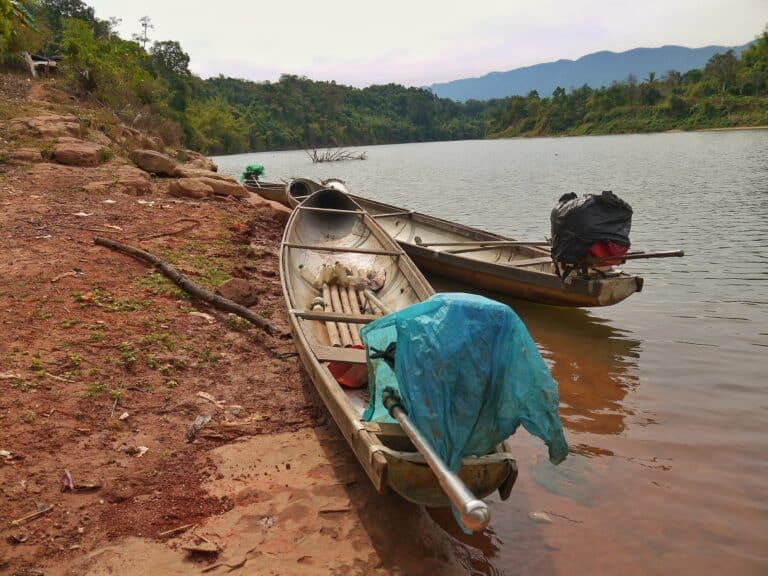 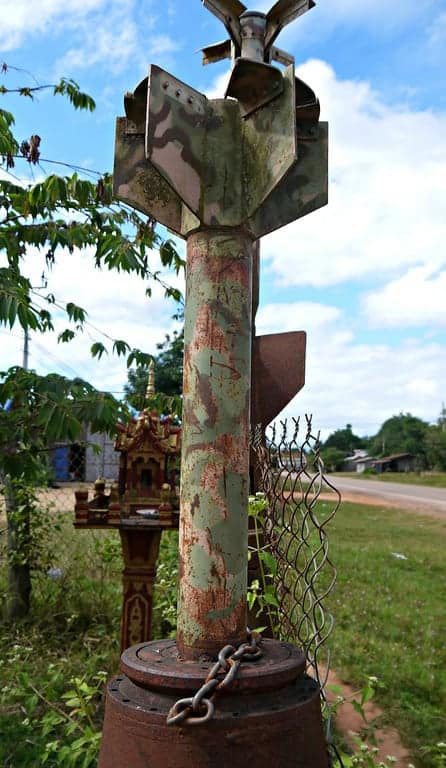 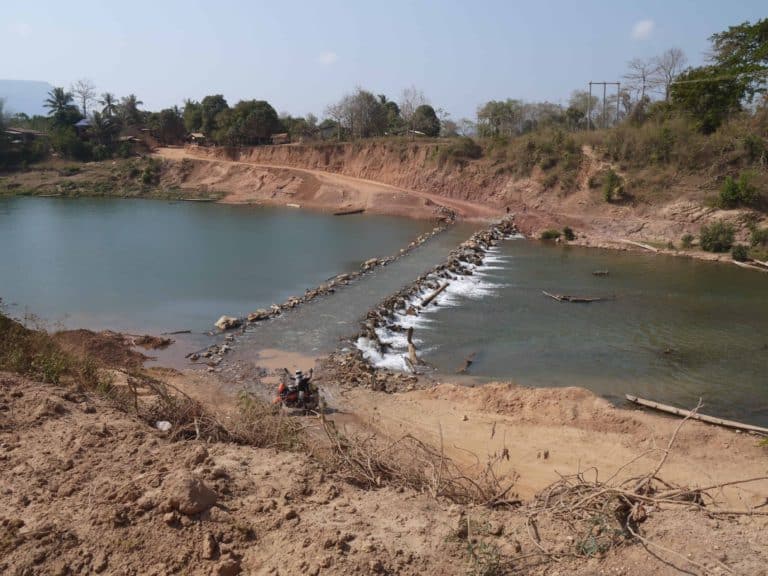